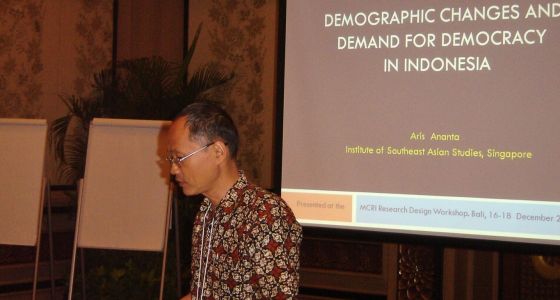 During Phase II of the APDR project, the geographic scope of the project is expanded to Indonesia and India. The colonial histories of Indonesia and India provide particularly useful comparisons for Canada, despite the apparent differences in conditions among these economies. Their local cultural and institutional contexts distinct from the other economies under study offer opportunities for “out-of-sample” comparisons with our Phase I data.

–          The first theme is the focus on urban planning, particularly the concept of urban citizenship. The issue is often a potential conflict between whether global concepts of property rights to a city are to prevail over more informal rights of access to a city, such as by migrants.

–          The second theme is globalization and poverty. Research has been conducted to study the rural labour market in order to determine if trade liberalization in agriculture, such as in rice, will lead to lower wage rates and increased poverty in rural areas. In an effort to bridge the two broad themes, the team is exploring the question of whether Indonesia’s globalized economic policies, structure and growth are leading to a different demand for human rights.